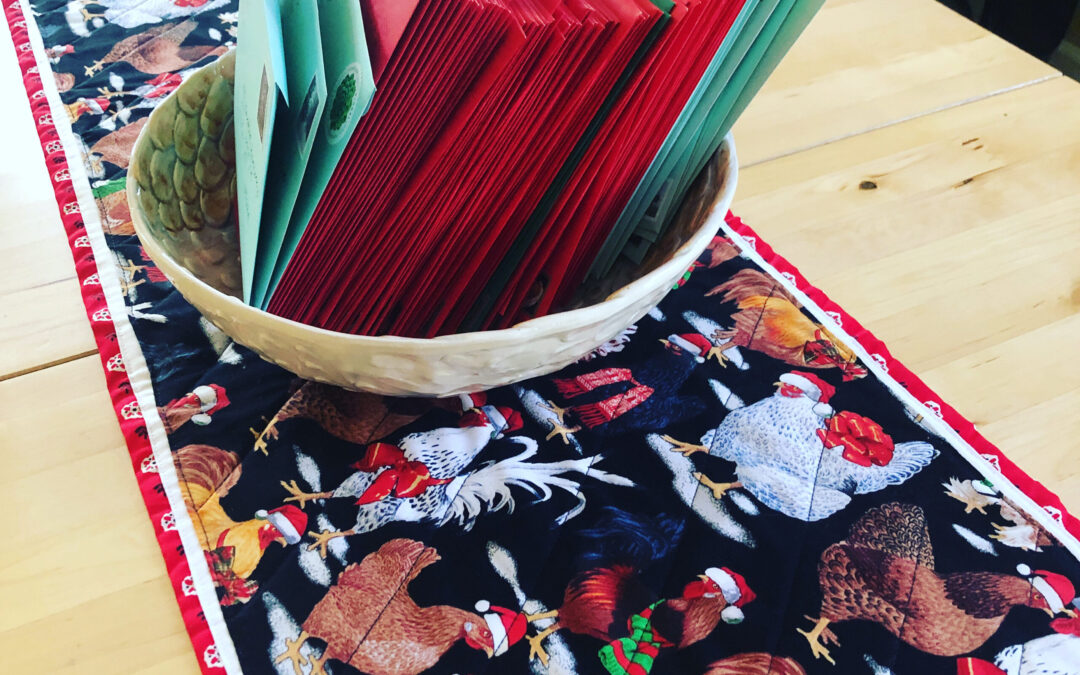 I have tennis elbow. For the first time in my adult life, I’m dealing with chronic pain in my elbow, wrist, and hand. Does anyone know of a professional who can help with hand and wrist pain??? It has been bothering me for about two months. It started as a sore arm. I thought I’d overdone it at the gym. And then it moved up and down my arm. There would be mornings I couldn’t move my wrist and others when I thought my elbow was on fire.

I watched YouTube tutorials. I bought a brace (or three) on Amazon. I did the stretches as suggested. Jason started massaging Aspercreme on my arm before bed. (Have you ever read a sexier sentence? Woof.) And then finally, I did what I should have done at the first ache, and I made the physical therapy appointment.

This week I started a “dry needling” program. The inflamed area is identified and then a series of small needles are placed into the angry muscle and tendon. The needles are then hooked to an electrical system and small amount of electricity is run through them, which makes your hand clamp and your arm jump like a fish out of water.

For the most part, this was painless. Until it wasn’t. I was supposed to have three more needles inserted than I could muster on the first visit. I had about 10 in my arm when I was in so much pain, I was in tears. But the good news? Yesterday was my first pain free day in months. Today, the aching is back, but not as severe. Tomorrow I go back for more needles and lasers and whatever other magic this PT wants to throw at me. Fingers crossed, it appears to be working.

How does someone who doesn’t play tennis get such an elbow? Are you sitting down? I’m pretty sure this repetitive use injury is from two of my loves: writing and knitting. Holding a pen and writing uses that exact series of muscles and tendons, as does knitting.

I’ve been working on Christmas cards, which have always been important to me, for over a month. And I’ve been able to write out about 10 envelopes and cards a day before my hand refused to hold a pen any longer. I’ve been taking notes at work with my right hand, which only I will later be able to decipher. It isn’t pretty, but it is better than nothing.

As for knitting, a few rows here and there. The timing of this injury couldn’t be worse. Christmas is around the corner. I’ve got projects stacked up and an arm that is either throbbing or screaming in pain.

The moral to my story is don’t be like me. If you have pain, stop. “No Pain, No Gain” is a slogan for Olympians, not knitters.